Mousehole surrendered a healthy looking 2-0 half time lead to drop down the League table to third place, as Wellington stepped up their game after the interval to claim a well-earned draw

Mousehole are making their last-but-one journey of the season, standing in second place in the Western League Premier Division  with just four games to go, including today’s

The Seagulls’ first-ever fixture after promotion to the WLP was against today’s opponents on 31st July.  The match in front of 192 spectators at Trungle Parc ended in a 3-3 draw, with Wellington recovering to score a last-minute equaliser

Mousehole are missing centre-back Mark Richards through injury sustained last Saturday in the 2-1 home win against Bitton.  The squad were not in action in midweek after Keynsham Town announced they did not intend to fulfil the scheduled Tuesday evening fixture at Trungle Parc.

The weather is bright and breezy, and the pitch, which slopes from goalmouth to goalmouth and from side to side, has a bumpy-looking surface

The key moments of the match:

10 minutes:  Mousehole have started strongly with Callam Mconie and Jack Calver coming close to giving The Seagulls an early lead

14 minutes:  Tallan Mitchell chases a through ball but home keeper Rob Hall is untroubled by the shot

17 minutes:  Tallan Mitchell sets up Louis Price for an angled 15-yard drive which is straight at the keeper

24 minutes:  After an opening period of Mousehole dominance, Wellington’s Douglas Camilo suddenly drives a 30-yard shot past the angle of Ollie Chenoweth’s goal

32 minutes:  Mousehole come very close – Louis Price’s low cross into the box is met by Callam Mconie 8 yards out but he’s under severe pressure from the defence and the shot skims the top of the crossbar

35 minutes:  A real moment of danger for Mousehole – a low cross from the left is scooped away from in front of goal by Max Hill

38 minutes:  GOAL FOR MOUSEHOLE.  Hayden Turner’s pace causes concern deep into home territory, and the wingman’s pass is converted by CALLAM MCONIE with a low right-foot drive from just inside the area. Wellington 0-1 Mousehole.

40 minutes: GOAL FOR MOUSEHOLE.  Billy Curtis and Louis Price make good progress down the right and from the inside pass CALLAM MCONIE gets it on to his left foot and drives powerfully into the top corner from 15 yards past the outstretched keeper

45+1 minutes:  Wellington are looking to get back in the game before half-time – Eli Collins’ fierce 25-yard shot is straight at Ollie Chenoweth

45+2 minutes:  A wonderful chance for 3-0 – Tallan Mitchell makes a darting run from the halfway line straight through the middle of the home defence but with only the keeper to beat he passes sideways to Louis Price who’s quickly closed down

45+4 minutes:  At the interval The Seagulls are 2-0 in the lead but it could have been more.  Wellington will no doubt think they can make something of this game.

47 minutes:  Wellington are immediately on the attack, Jake Quick’s lofted shot touched down on to the line by Ollie Chenoweth

50 minutes:  As Wellington continue their positive start, left-winger Nathan Byrne is next to have a go, his great run ending with a low angled drive deflected narrowly past the near post

59 minutes:  GOAL FOR WELLINGTON.  As the visitors’ defence backs off, JORDAN CASEY, a half-time substitute brought on to reinforce the attack, has time to turn and measure a precise 18-yard shot high into the far corner past Ollie Chenoweth’s full-stretch dive.  That goal has been likely since the interval.  Wellington 1-2 Mousehole

61 minutes:  Wellington are well on top now.  Miles Quick has a chance from 18 yards but it’s high and wide

63 minutes:  Nathan Byrne sends in a fierce drive and Ollie Chenoweth makes an alert full-length save

66 minutes:  Mousehole at last venture forward with conviction – Hayden Turner chases a long ball, Tallan Mitchell picks up the loose ball and fires over from 15 yards

67 minutes:  Louis Price makes a 30-yard surging run and shoots past the far post from inside the box

70 minutes:  Jordan Casey turns superbly inside the visitors’ box and shoots wide of the far post

72 minutes:  Wellington again on the attack – Douglas Camilo has a clear chance just six yards out as the ball comes right across the goal area from the left, but he lets Mousehole off the hook with a scuffed shot wide of the near post

79 minutes:  GOAL FOR WELLINGTON.  The equaliser has looked probable for some time, and it’s a very simple affair.  Right-back Mark Cornish is unchallenged as he plays a straight ball through a huge gap in the Mousehole defence, with Jake Quick taking the ball on and slotting calmly past the exposed keeper.  It’s now 2-2 and the home fans want more.

81 minutes:  And it so nearly happens!  An ungainly scramble on the edge of the six yard box results in a shot prodded just wide

82 minutes:  Mousehole substitute – Louis Price is replaced by Paulo Sousa on the right side of attack

86 minutes:  Mousehole are trying to re-gain some control – Hayden Turner makes a speedy run down the left but Mark Cornish has had a good afternoon and gets back to snuff out the danger

87 minutes:  Andy Elcock lines up a low curling drive from 20 yards towards the far post, and keeper Rob Hall gets down quickly to keep it out

– it goes over the bar

90+4 minutes:  At full-time it ends 2-2, the proverbial ‘game of two halves’, and the second draw between the two sides in the League this season.  A game Mousehole should have won, but could have lost.

What this result means for Mousehole:

It remains to be seen whether the Wellington result has ‘put the boot’ into Mousehole’s promotion chances.  The Seagulls are now six points behind leaders Tavistock and one behind Exmouth.  This doesn’t include the as-yet unannounced consequences of the cancelled home match in midweek against Keynsham.  With two promotion places available and two weeks of fixtures left, there are likely to be more twists and turns before the season draws to a close.  Whatever the eventual outcome, Mousehole can be immensely proud of what they’ve achieved in their first WL season

Match photo with thanks to twitter.com/@Wellington_AFC 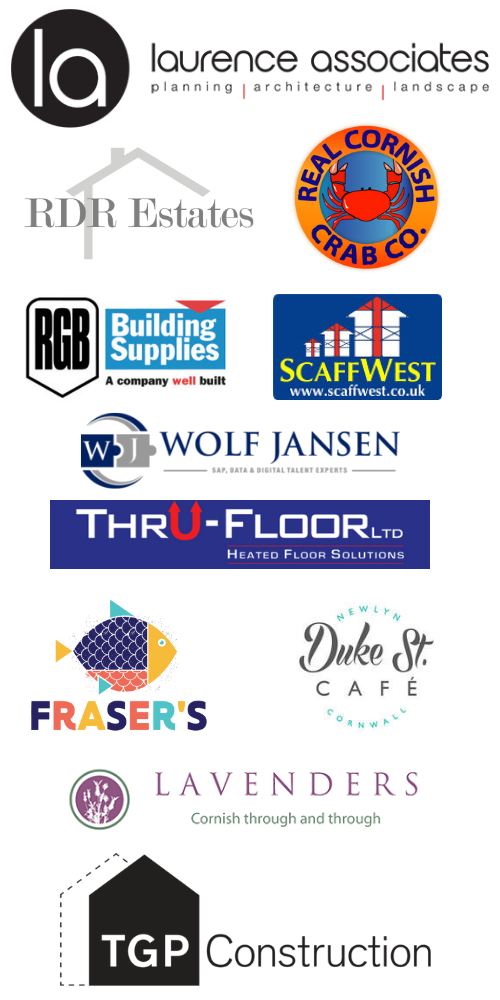