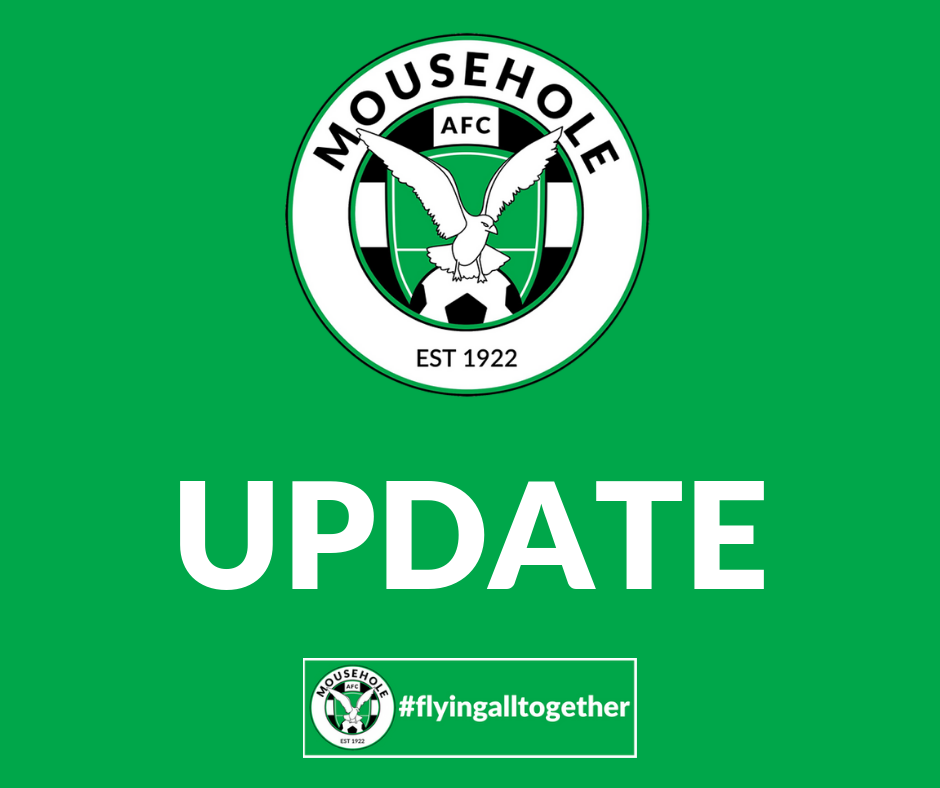 Mousehole AFC have withdrawn from the recent approach by Penzance AFC to re-explore a potential merger between the two clubs.

Recognising that people will want to understand what has happened, there is more detail below.

At the outset, Penzance AFC explained that their rationale to merge was that it would be in the community’s interests to build a new club together.  We have therefore been working on this basis alongside each other, with a commitment to openness and collaboration.

However, in the last few days Penzance AFC have indicated that, unbeknown to us, they have also been exploring a completely different plan.

This self-evidently raises questions over the original motivation and rationale for the merge.  It also demonstrates how differently the two clubs operate and how any future collaboration would need further thought.

Moving on, Mousehole AFC wish Penzance AFC every success with their planning for the coming season and beyond.

Recently, Mousehole have played a major part in re-forming Marazion AFC as well as helping out our neighbours Ludgvan through last season, and remain firmly committed to supporting local clubs and the community in the future.

Additionally, the club would also like to pay tribute to the work of the 50-plus volunteers and committee members, whose goodwill, honesty, togetherness and relentless efforts on a day to day basis are the bedrock of realising the club’s vision.

The club have no doubt this coming season will be the most exciting in Mousehole AFC’s history.