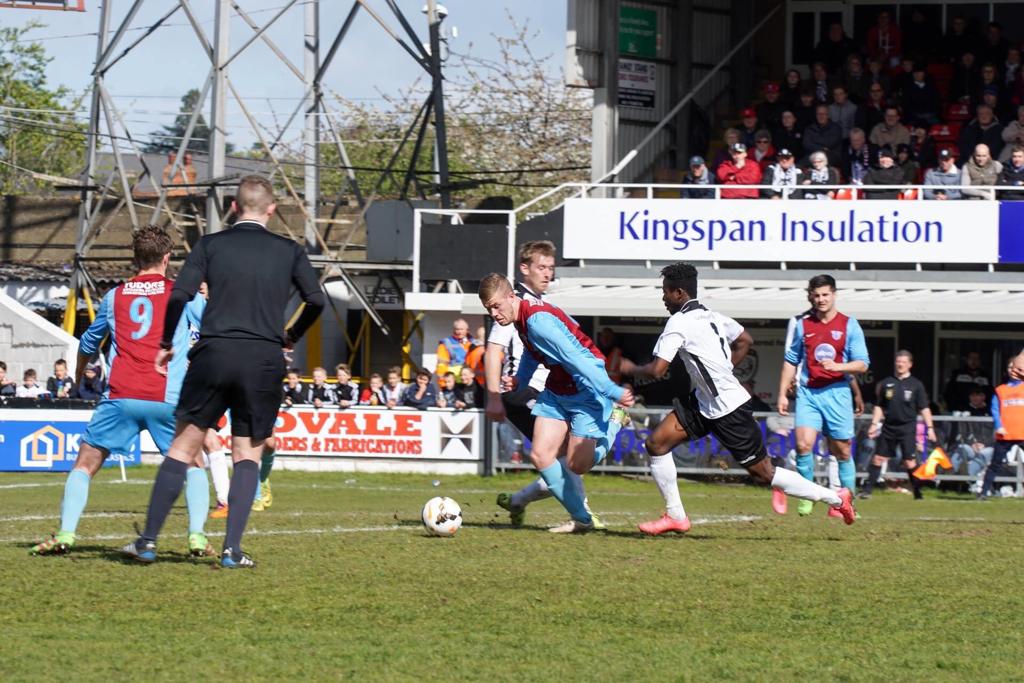 Mousehole have started early preparations for the 2021/22 season by capturing winger Callam Mconie from Newquay.

The 23-year old is described as an exciting left-footer who was previously a team-mate of current Seagulls’ top scorer Hayden Turner, and the two were also fellow sports science students at Hartpury University.

Mconie has also played at a higher level, having been on the books of Gloucestershire club Cinderford Town (Southern League, step 4) and Hereford club Westfields (Hellenic League, step 5). Mousehole’s Director of Football Adam Fletcher commented: “We’ve been tracking him for quite a while and every time we’ve seen him play he’s made a big impression and impact.  When he came on as a second-half substitute for Newquay in our win there last year he very nearly turned the game round for them.  He’s clearly a skilful, positive-thinking and forward-running player who will make a big contribution to our continuing progress.”