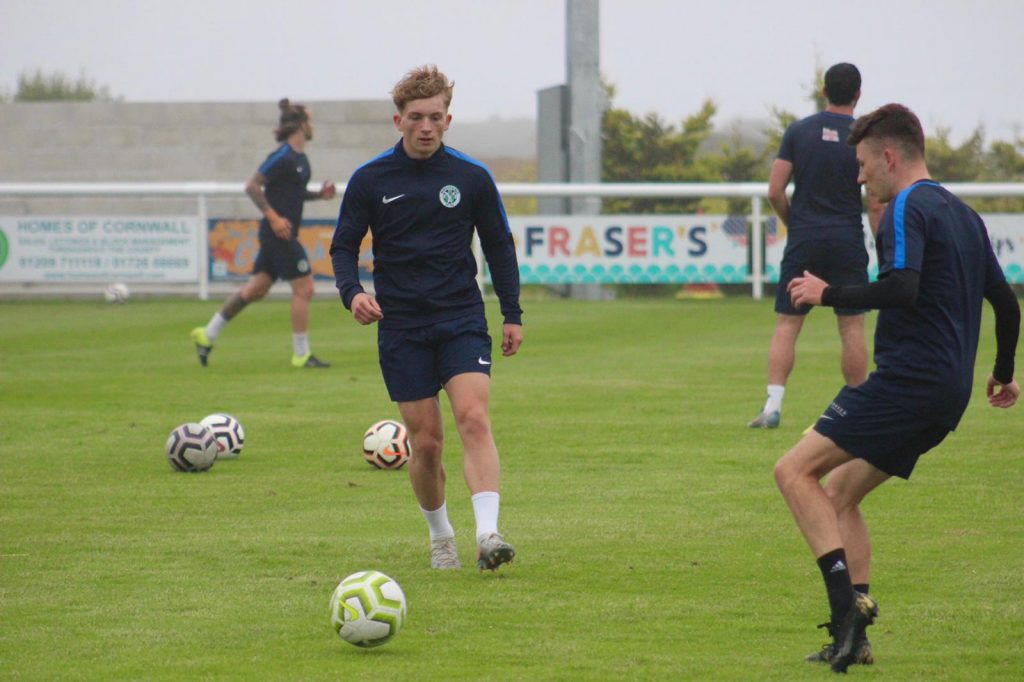 Cornish youngster Jude Boyd is set to leave Mousehole AFC after being awarded a football scholarship at San Jose University in California.

The Redruth-based 19-year old joined Mousehole in June 2020 after being released by Plymouth Argyle, and featured as an attacking winger in 15 of The Seagulls’ 16 first-team fixtures in the recently curtailed 2020/21 season.

“Although I’m obviously excited about America, I am really sad my time at Mousehole has come to an end.  I can’t thank the staff and club enough as I honestly couldn’t have had a better experience at any other club.  It has been amazing and I will be watching and supporting the boys from afar next season, and I know they are going to kick on again.”

Mousehole manager Jake Ash, who coached Jude Boyd for West Cornwall Schools under-14 and under-15 squads, was full of praise for the youngster:“He’s always had an abundance of natural skill, but he’s really developed his all-round game in senior football during his time with us.  He’s done everything we’ve asked of him and has fitted so well into our style and mentality as a group.  I am immensely fond of him, on and off the pitch, and I can’t wait to follow his journey in America.”