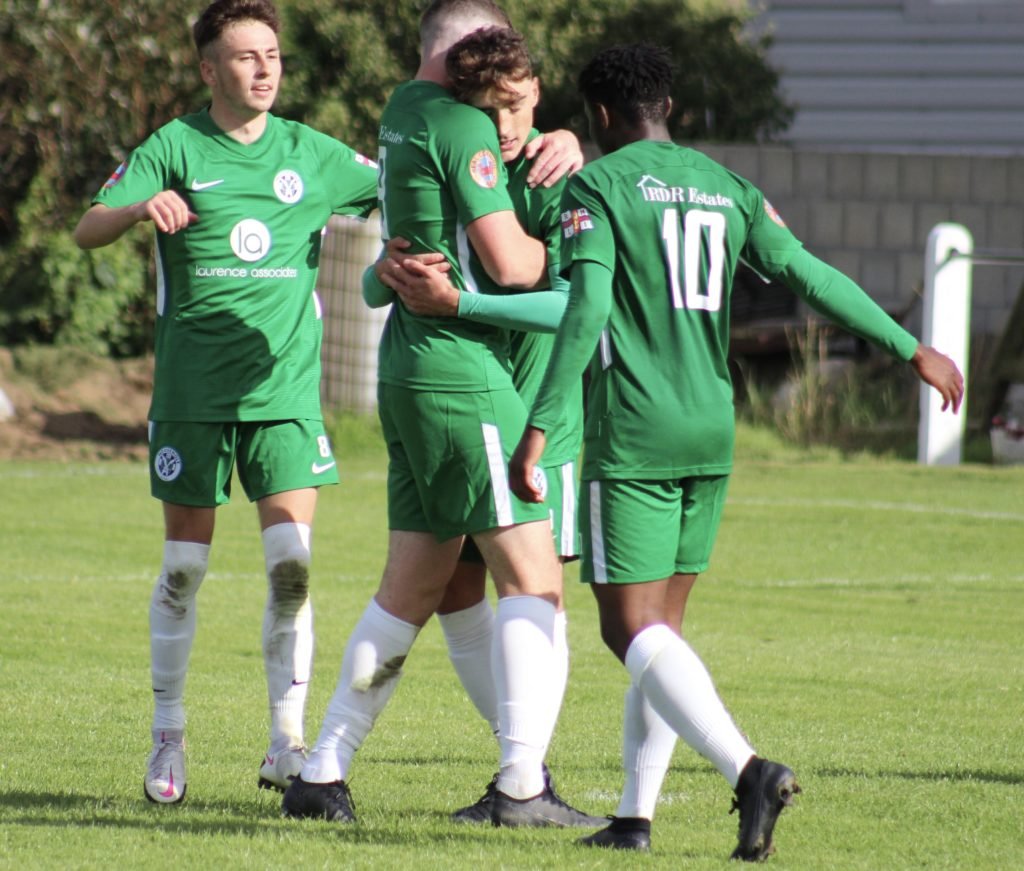 Mousehole’s first-ever league encounter with Launceston resulted in an emphatic opening-day win, four goals in each half,  a hat-trick for Amara Bakayoko, and a lofty position at the head of the league table.

15 mins, 0-1: Kieran Toland plants a dipping free kick from 25 yards out left of centre over the defensive wall and into the left hand corner

21 mins, 0-2:  Amara Bakayoko’s fierce cross-cum-shot from the right zips into the far corner

24 mins, 0-3:  Amara Bakayoko races in from the right to hammer home Hayden Turner’s superb cut-back across the six-yard box

66 mins, 0-5:  Kieran Toland scores with another free-kick, this time low inside the far post from 18 yards left of centre

85 mins, 0-8:  Amara Bakayoko scores his hat-trick goal from close range after Hayden Turner wrong-foots the defence with a sharp turn and low cross

The Seagulls’ win, by the biggest margin in the first round of league matches, puts them top of the first 2020/21 Premier West table on goal difference.

Mousehole’s next three fixtures (all SWPL):