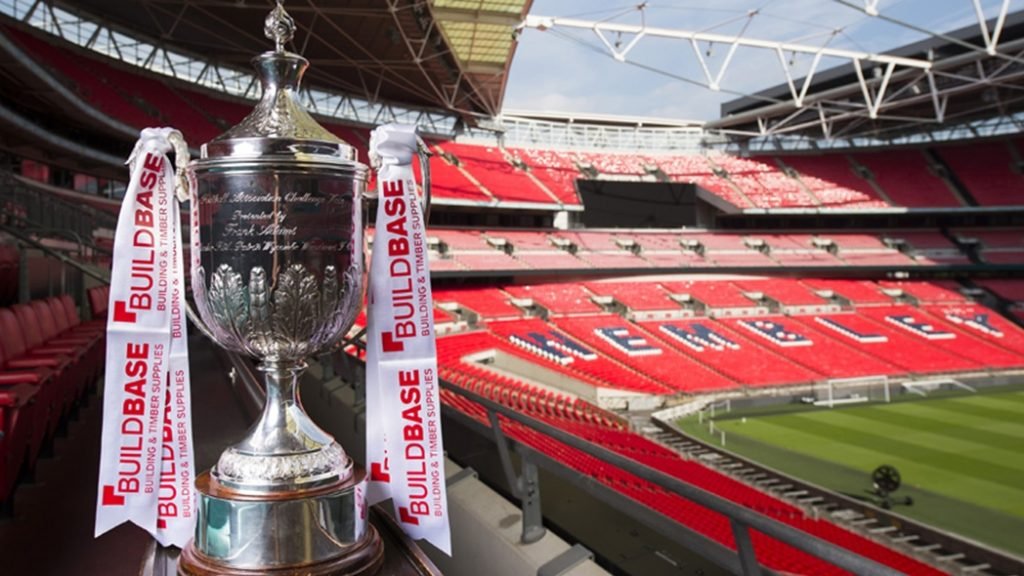 Mousehole have been drawn away in the Second Round of the FA Vase to fellow Western League Premier side Bridgwater United on Saturday 20th November.

The Seagulls will be returning to the scene of one of their heaviest defeats in recent seasons, when a below-strength side went down 6-2 at Fairfax Park as recently as 9th October in front of over 400 spectators.

On the day, Manager Jake Ash commented that Bridgwater were a top-class side with excellent organisation and talented forwards, but Mousehole had also made unforced errors after an energy-sapping away victory at Saltash United three days previously.

However, on hearing of the FA Vase draw, he was upbeat about his side’s prospects:  “Obviously it’s a tough draw – and a shame to face someone else from the same league.  But it’s a good chance to go and put the league game right when we didn’t show what we are about.  No doubt Bridgwater will have another good crowd and it should be a proper occasion – so we are looking forward to it already.”

Probably few people at Trungle Parc would have chosen this particular draw, but there are several other positives to take from it.  The circumstances of the League defeat are very unlikely to be repeated, and the Bridgwater trip is arguably preferable to the much more distant venues that the draw could have produced,  Besides which, Mousehole have avoided the potential ‘banana skin’ of facing any of the other four Cornwall clubs in the competition, all of whom play a step below.

Mousehole reached this stage of the FA Vase with a 4-0 First Round win last Saturday at home against Western League Division One Wells City, which followed a 1-0 away win at Premier side Shepton Mallet in the Qualifying Round.